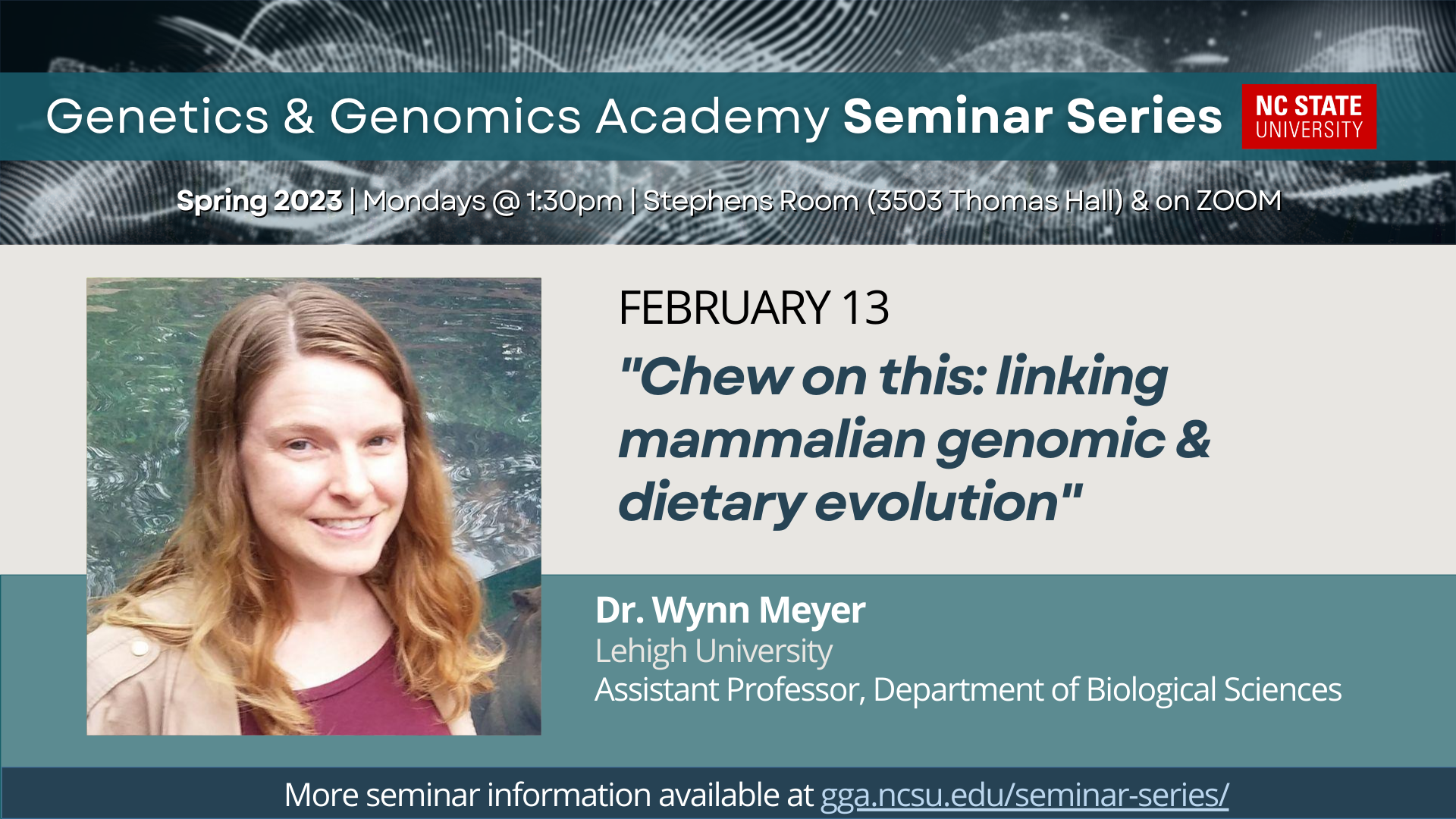 Mammals display striking contrasts in diet, particularly between species that eat other animals almost exclusively and those that predominantly eat plants. These dietary specializations have evolved multiple times independently, providing an opportunity to identify molecular evolutionary signatures associated with these convergent phenotypes. Such signatures can implicate genes involved in mammalian adaptation to distinct diets. We here implement a robust computational method to identify associations between relative rates of molecular evolution in coding sequences and dietary phenotype across branches of the mammalian phylogeny, analyzing 14,883 protein coding sequence alignments from 71 strictly carnivorous or herbivorous species. When we implement phylogenetic simulations and permutations to account for non-independence in phenotype throughout the tree, our strongest associations are driven by large convergent shifts in molecular evolutionary rates on internal branches representing phenotype transitions. Two of the genes with the strongest signatures of rapid evolution in response to herbivory have previously been implicated in adipogenesis, and one may be involved in iron metabolism and homeostasis. We find an enrichment of more rapid evolution in herbivores among genes expressed in the human thyroid and brain, specifically the cerebellar hemisphere and frontal cortex. We also assess overlap between genes with signatures of convergent changes in coding sequence evolutionary rates related to diet with genes whose expression in liver differs between diets, when corrected for phylogeny. Overall, the genes we have identified represent strong candidates for targets of adaptation to herbivorous diets in mammals.

The GGA Seminar Series is held In-Person and on Zoom: https://ncsu.zoom.us/j/99571426936?pwd=L2tqQjRUOWMzK1BkSFZSQXprYnRVQT09