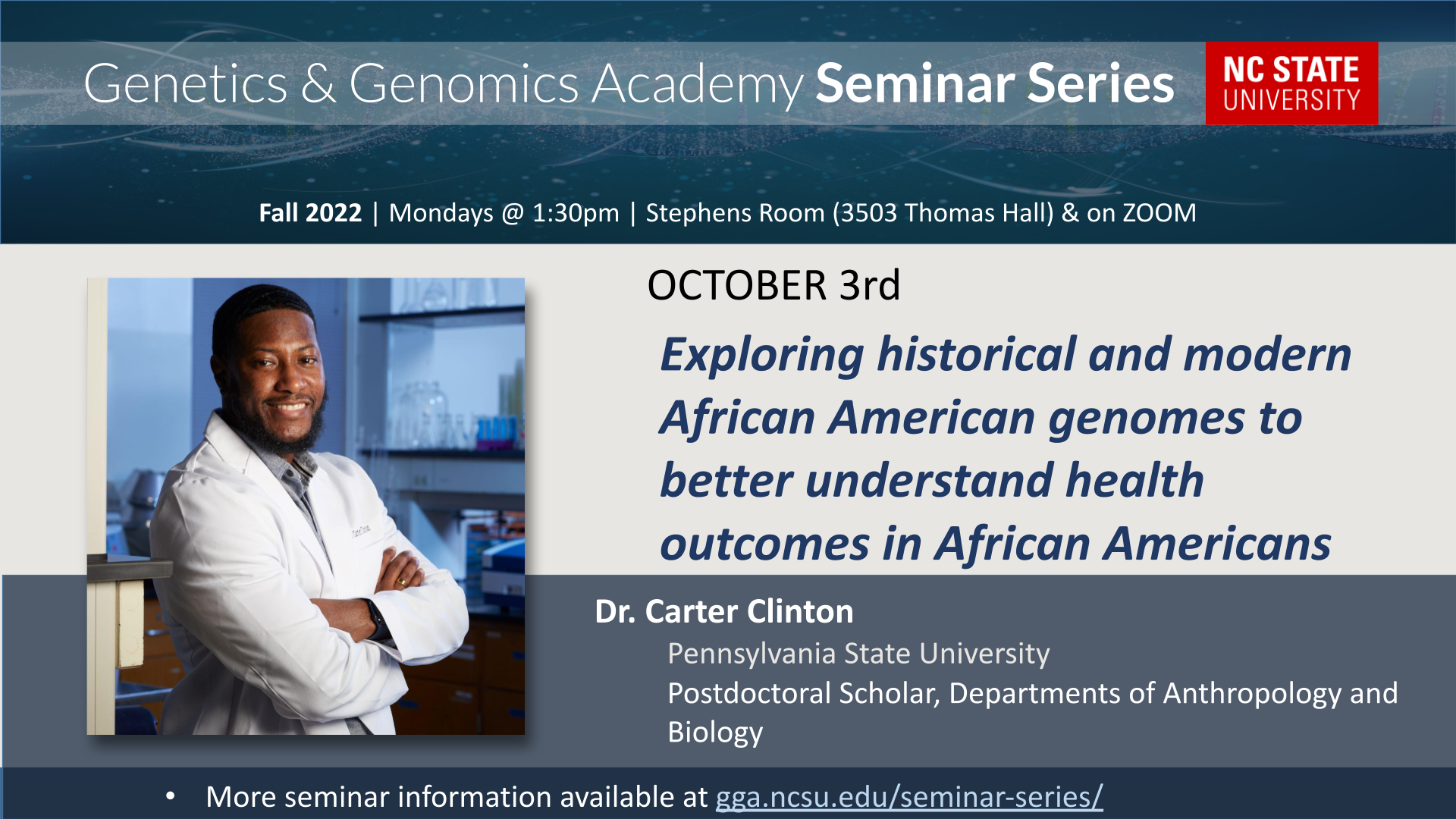 As a recently admixed population, researchers study African Americans to better understand the process of admixture, the effects of the largest forced migration – The Transatlantic Slave Trade, and the effects of evolutionary processes on health. However, African descended populations are largely understudied in genomic research inhibiting our ability to learn more about their genetic diversity and evolutionary histories. This paucity stunts our ability to observe and address health conditions. In this study, we explore the New York African Burial Ground (NYABG) soil collection, the burial soil of the oldest and largest burial site of free and enslaved Africans in North America, living African Americans, and the potential of these studies to better inform health practitioners about health conditions that plague African descended people. Through 16S rRNA analysis of the NYABG, we identified unique human microbiome profiles for sixty-six burial inhabitants and the presence of bacteria that contribute to cholera, Legionnaires disease, and dysentery, likely culprits of death for the corresponding inhabitant. Our living African American admixture mapping approach explores portions of the genome correlated with rainforest hunter-gatherer ancestry for evidence of adaptive evolution and markers associated with heart attack, stroke, and asthma. These findings and the promise of detecting genetic markers associated with disease phenotypes in the NYABG will allow us to observe genetic variation over 400 years in an African American population and discover insights for evolutionary medicine. These data will help inform clinicians in their efforts to assess genetic diseases and address health disparities as we move into the age of precision medicine.